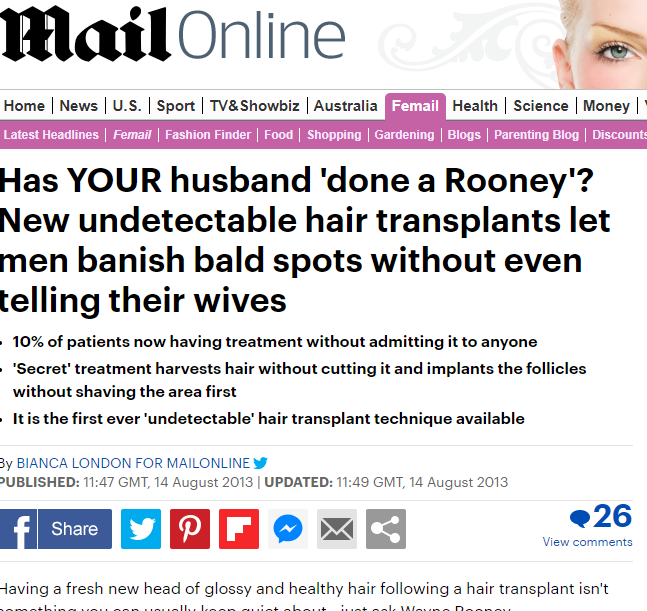 Has YOUR husband ‘done a Rooney’? New undetectable hair transplants let men banish bald spots without even telling their wives

Having a fresh new head of glossy and healthy hair following a hair transplant isn’t something you can usually keep quiet about – just ask Wayne Rooney.However, one clinic has launched a new undetectable hair transplant procedure and has reported an increase in the number of patients keen to keep their implants under wraps. Some, they say, are even hiding it from their nearest and dearest.Hair transplant specialist Dr Kouremada-Zioga, who offers the ‘undetectable’ U-FUE hair transplant technique, says that the vast majority of her patients like to keep their procedure as quiet as possible – and as many as one in 10 even hide it from their wives. 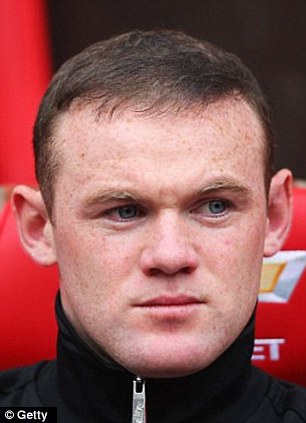 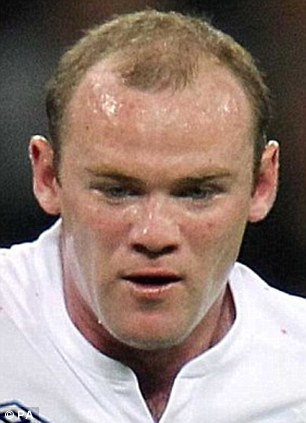 Manchester United player Wayne Rooney famously underwent a hair transplant to combat his hair loss but a new method claims to be a lot more subtle Dr Kouremada-Zioga from The Private Clinic says: ‘Until recently, having a hair transplant was not something you could do in secret. ‘An Follicular Unit Extraction (FUE) procedure requires the patient to shave their head prior to treatment and the strip surgery leaves a large permanent scar.’A newly shaved head or a scar on the scalp would of course make it impossible to keep the procedure secret. ‘We have seen some celebrities trying to keep their treatment, quite literally, under their hat until their shaved hair grows back, but the constant wearing of a cap or hat causes questions to be asked too.”Developments in treatment methods, and in particular specialist skill sets, now make it possible to perform an FUE procedure without shaving the head before treatment. 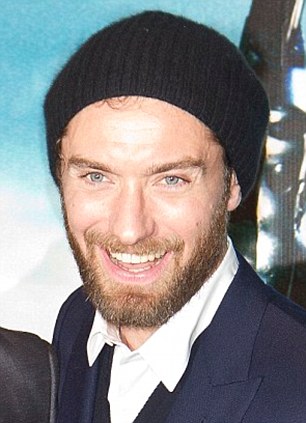 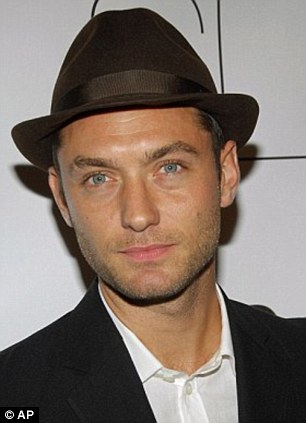 Jude Law appears to have been trying to hide his hair loss for some time (left at the premiere of Sherlock Holmes in 2011, and right in 2007) and even appeared on the Graham Norton Show wearing a beanie – though he has never spoken about whether or not he would have implants’Very few doctors worldwide are able to perform the unshaven FUE procedure because of the levels of skill involved, and I have patients travelling to London from all over the world specifically to receive this form of undetectable hair transplant which is easier for them to keep quiet about.’She explains that the single hair follicles are extracted with the hair still at its normal length, but then are cut and implanted as just the root.’Therefore, when a patient leaves the clinic, their hair looks the same as when they entered, apart from some initial redness, which patients can cover up or disguise with their existing hair until it subsides over the next few days,’ she adds. 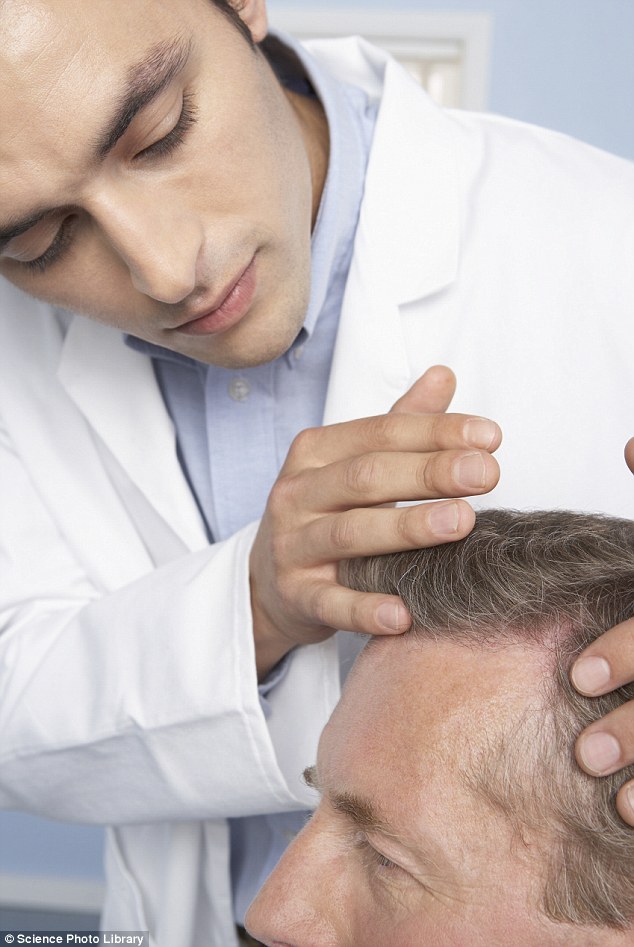 Coy: A new hair transplant procedure allows men to have the treatment without having to tell anyone, 10 per cent of those who do don’t even tell their wivesThe growth of the newly transplanted hair will then occur slowly and naturally over the coming 12 months and because the change is gradual, the clinic claim that few people notice the difference at first. Dr Kouremada-Zioga adds: ‘Most of the patients who tell me they aren’t telling their wives about treatment are travelling to London from overseas. ‘We have seen some celebrities trying to keep their treatment, quite literally, under their hat until their shaved hair grows back, but the constant wearing of a cap or hat causes questions to be asked too”They will typically fit treatment in and around a business trip, and when they return home a week or so later there is no evidence of a procedure having taken place.’I had one patient recently who flew into London for treatment and then returned to Egypt to rejoin his wife and five children, none of whom knew that he had had a hair transplant whilst in the UK.’She  added: ‘Of course most patients I see do tell their partners about treatment, but not necessarily anyone else. I have seen a number of high profile and VIP patients in recent months who have managed to have a hair transplant without arousing any suspicion or speculation.’ 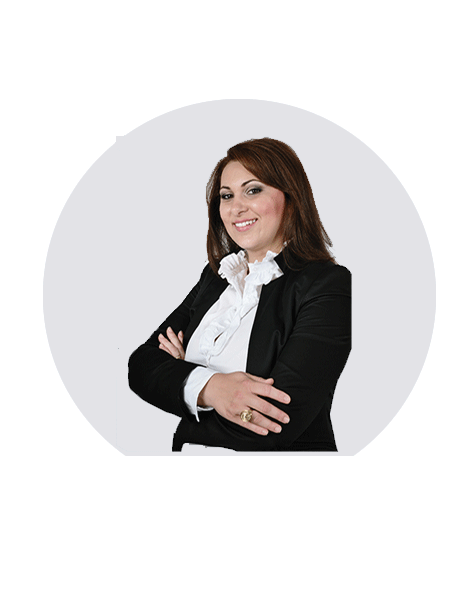 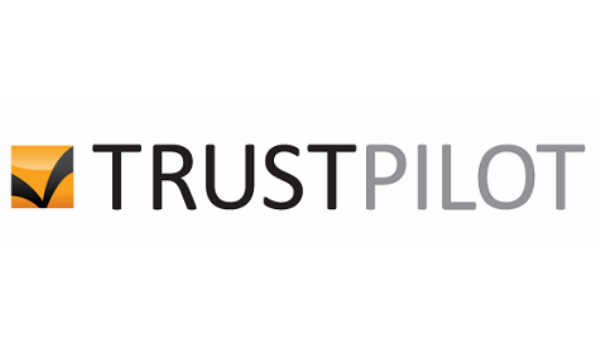 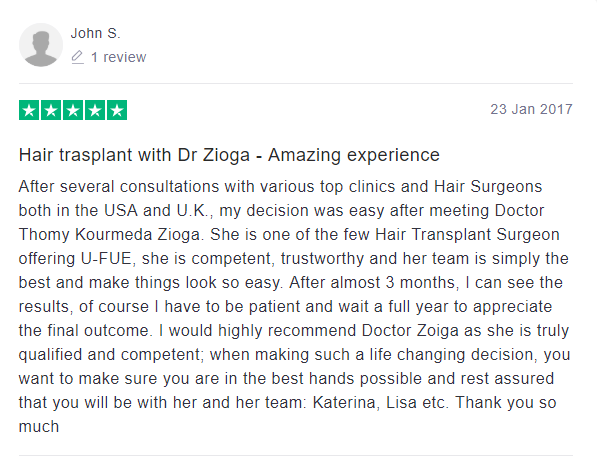 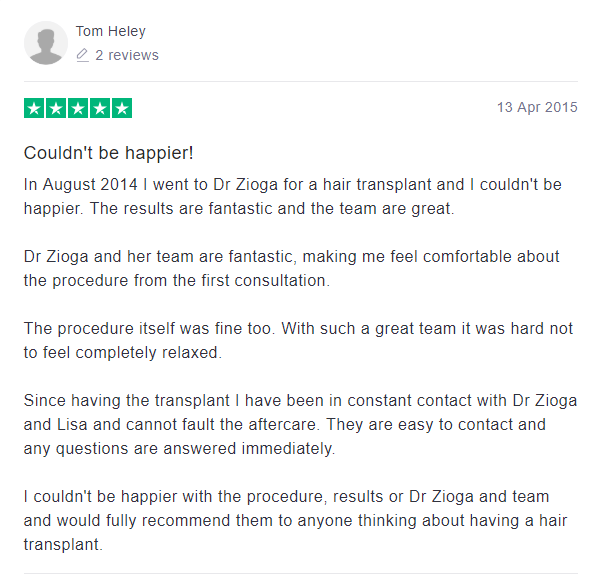 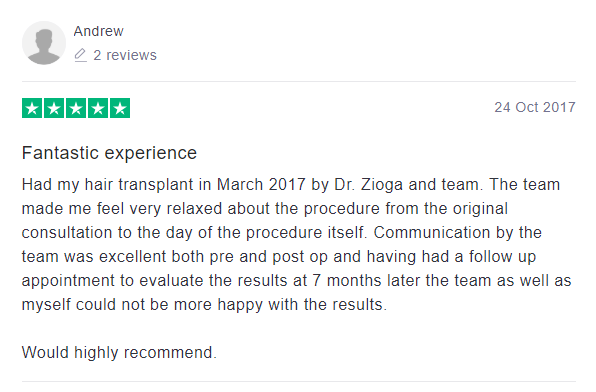 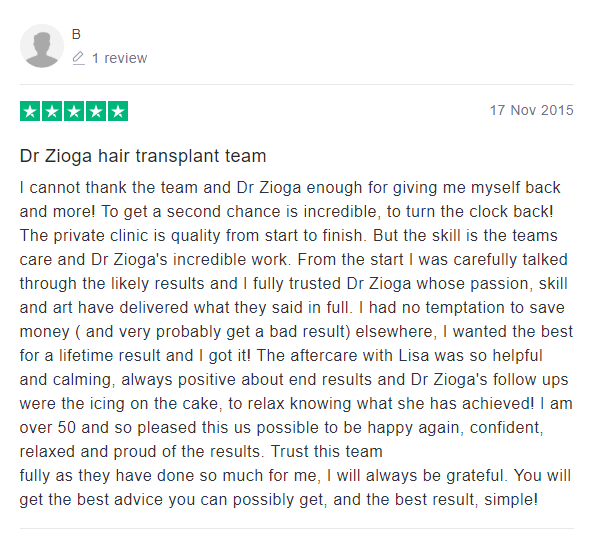